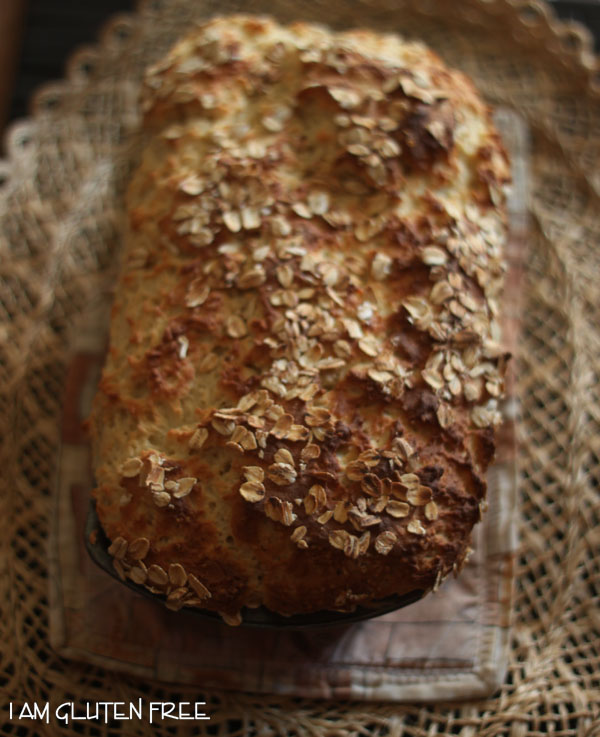 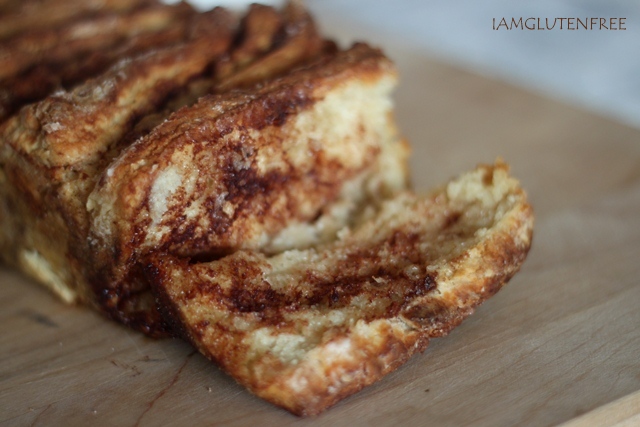 Hey, I’ve tried. I tried for years. But eventually I had to realize: Gluten bread, yes, should be kneaded. Gluten-free bread, no. I’m a complete believer in moving the dough around to activate the yeast, but I quit kneading my bread long, long ago. Why? Because I realized that the following buy ambien cheapest delusion about bread (gluten free bread, anyway) was incorrect. 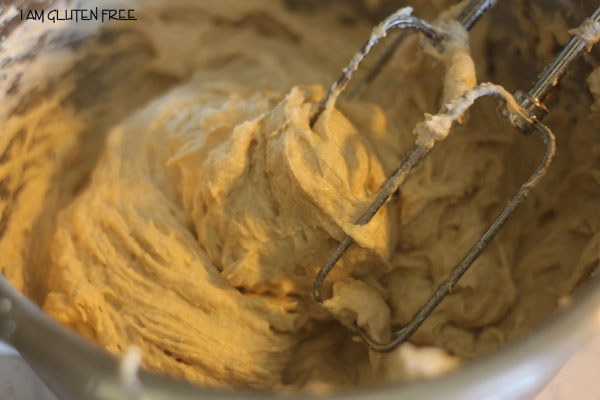 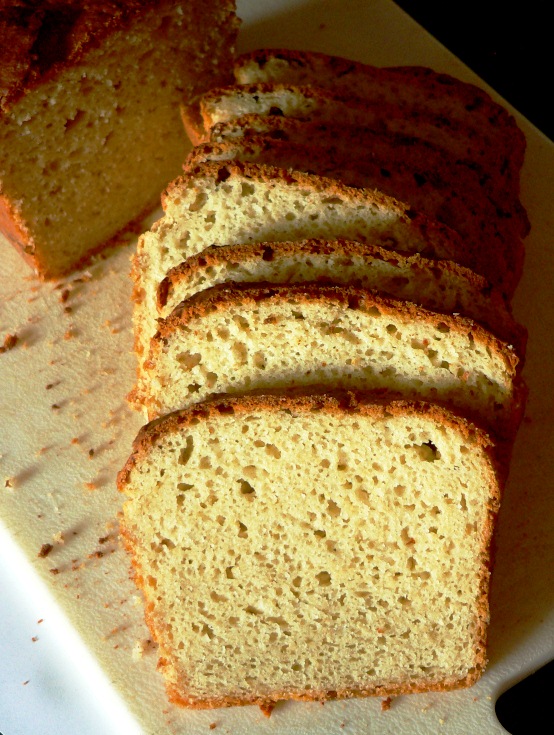