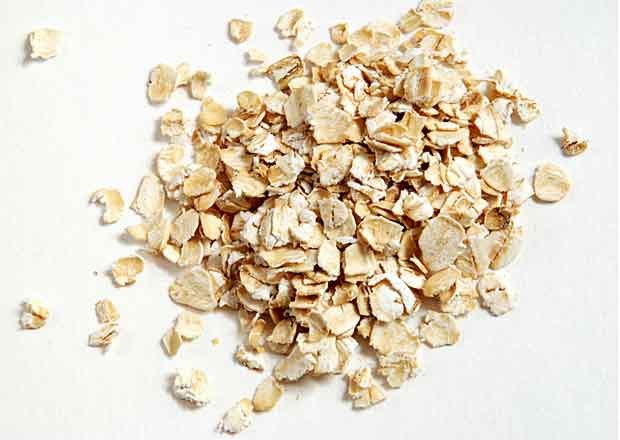 “Do oats contain gluten or don’t they?”

Oats do NOT contain gluten. However, they CAN be contaminated, because often oats are processed in facilities that process wheat, rye, and barley. A very small percentage of celiacs also react to the protein found in oats, even though oats don’t contain gluten.

Expensive though they may be, you can buy certified gluten-free oats from these producers:

There’s one other thing you can try. We eat regular Quaker oats from the grocery store bought at 1/3 of the price of gluten-free oats. Quaker oats may contain gluten, and there’s always the chance that one container contains more gluten than another container. But so far we have had zero reaction, and we’ve always been pretty sensitive to any contamination. To make oat flour, I just grind the oats up in the blender. Though the resulting flour isn’t exactly fine, it works in most baked goods (except for cakes. It isn’t fine enough for cakes).

I’d suggest that after you’ve been on the diet for a few months, try the oats. If you get sick, then you know for sure that they won’t work for you, and you can either buy gluten-free oats or substitute with rice flour. I can’t guarantee that the Quaker oats will work for you. My Dad once called them about it and they told him the same thing.

Anyway, I hope that this addresses the question.