Super rich, fudgy, chocolatey, and not at all eggy paleo cupcakes with a secret ingredient. No one would know these divine cupcakes are secretly paleo!

JUMP TO THE RECIPE. 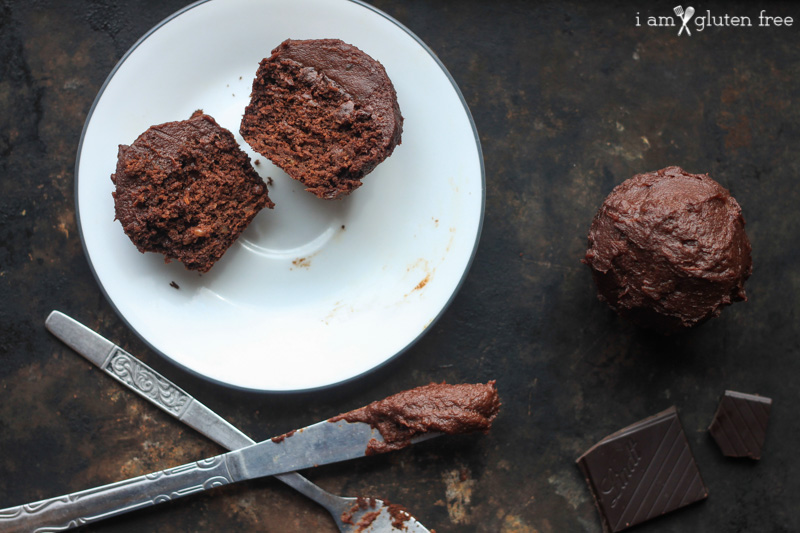 I first made this recipe as a cake with zucchini for my sister’s birthday, but we all agreed later that the zucchini flavor was a bit too strong and didn’t pair well with the peanut butter. In the end we switched in carrots instead of zucchini. None of us could taste them at all and no one would guess that these paleo cupcakes contain carrots! 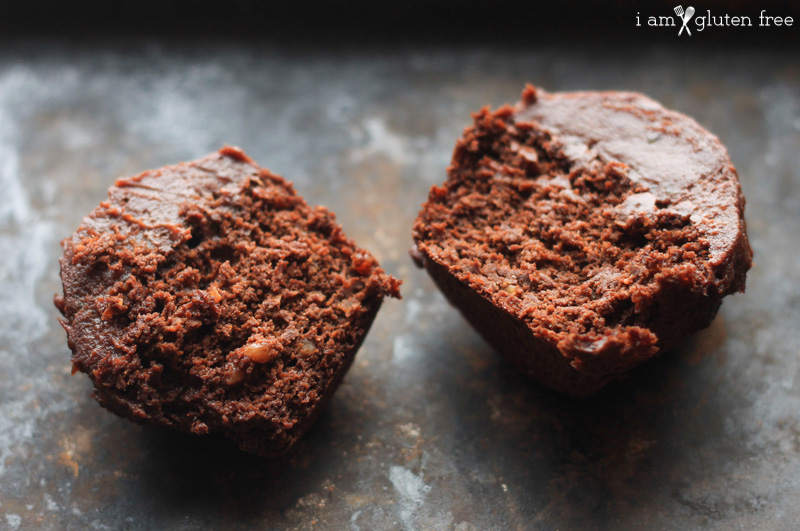 The carrots keep the cake/cupcakes super moist and prevent it from joining the ranks of the Paleo Eggy Spongy Cakes. Instead, this is just a good, tender, and moist chocolate cake recipe. One I foresee making again and again as either paleo cupcakes or cake. 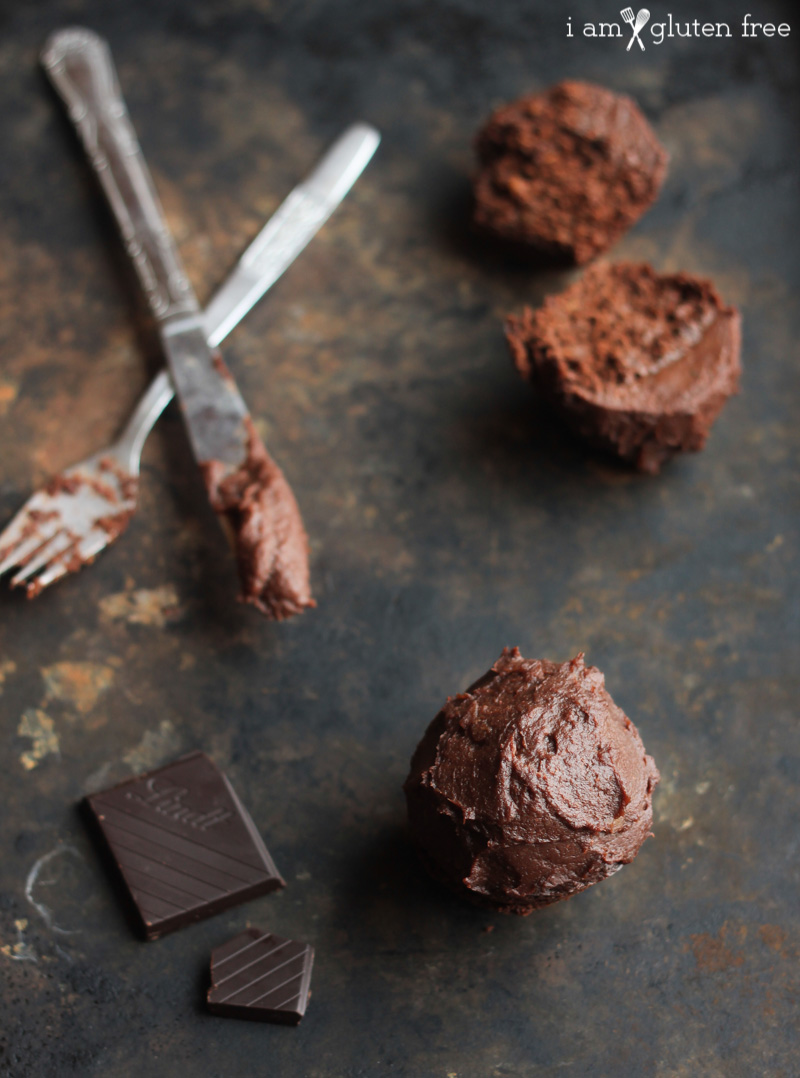 Recipe adapted from this recipe. 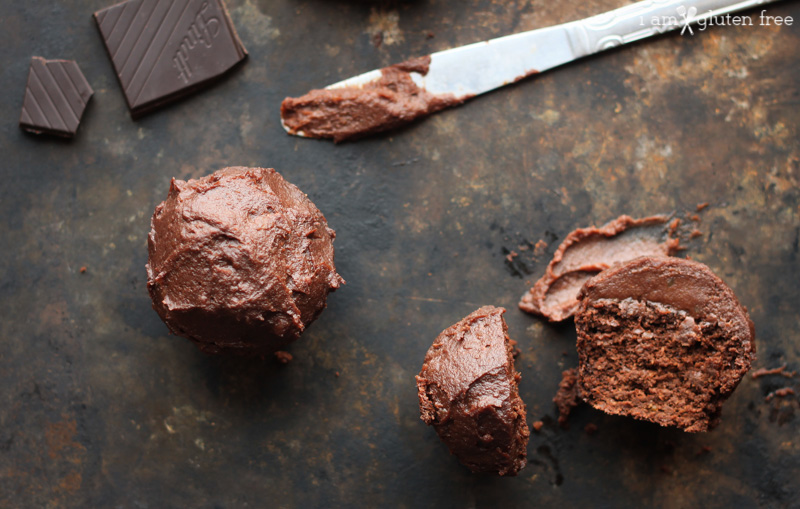 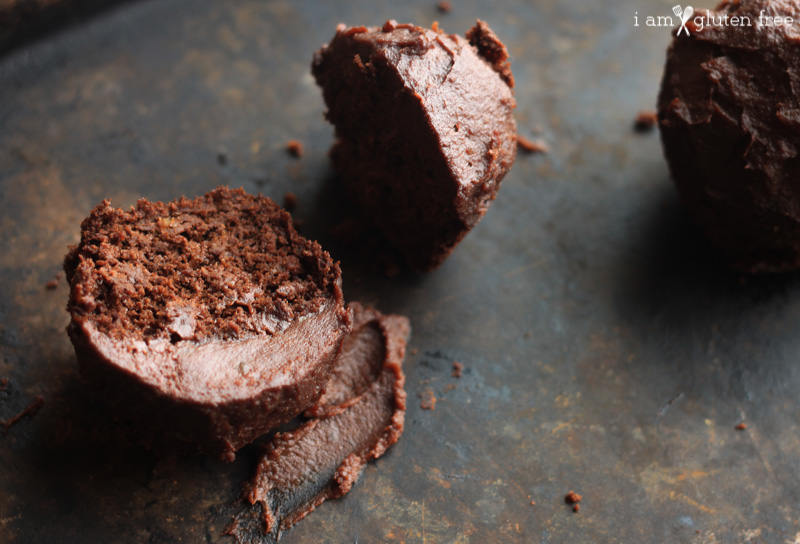 I hope you enjoyed these chocolate paleo cupcakes!

For more paleo desserts, how about trying my Paleo Vanilla Cupcakes or some Paleo Carrot Cake?