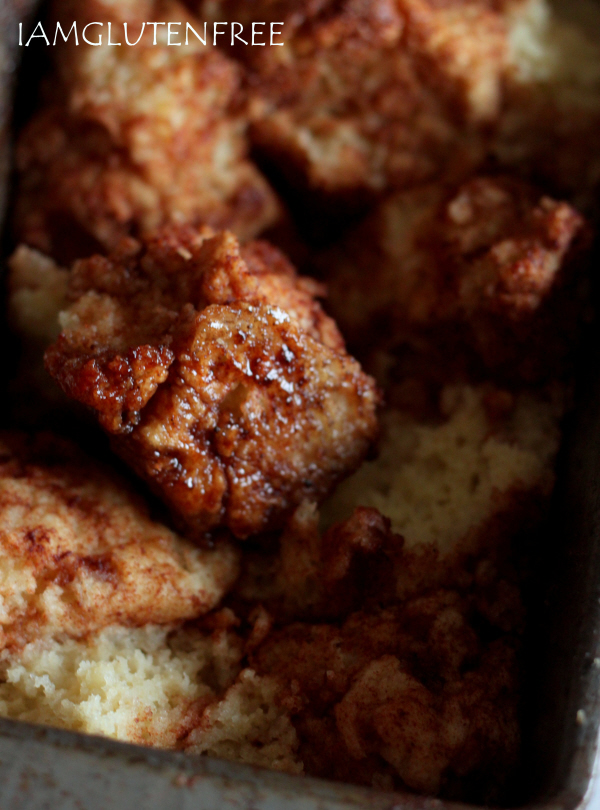 I’d actually never had monkey bread before, but when I thought about little balls of dough surrounded by cinnamon and butter and sugar, I realized I’d be insane if I didn’t make it. 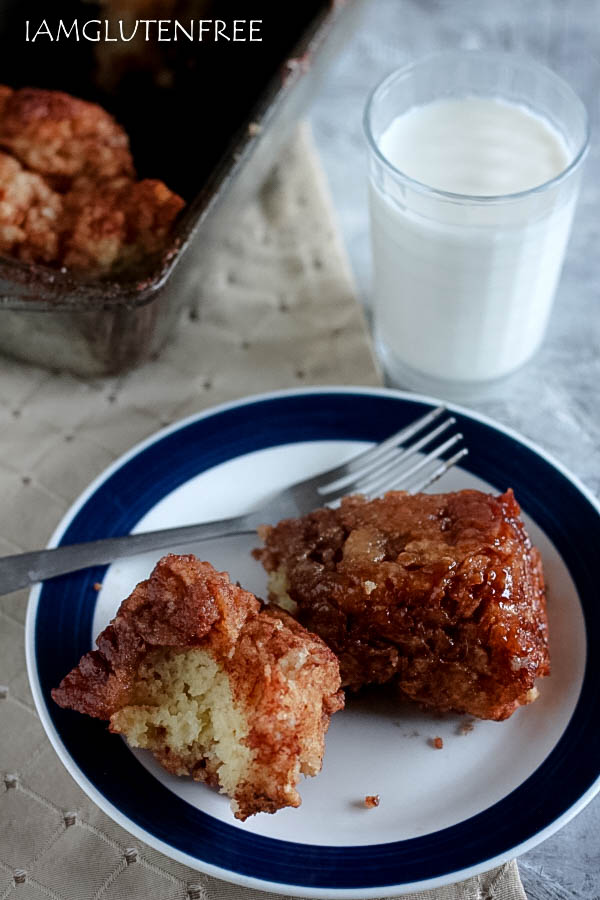 My little sisters enjoyed it. I told them that if they ate this bread they’d turn into little monkeys. Unfortunately, they didn’t seem to believe me, and the bread was gone in 2 seconds flat.

It probably won’t last long for you either. 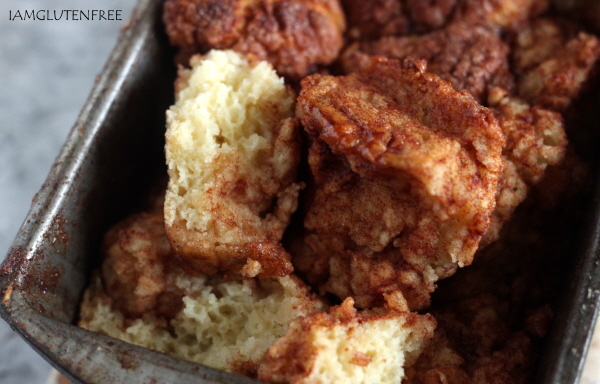 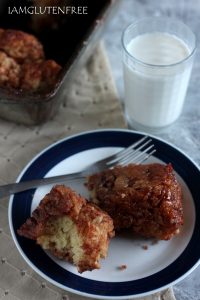 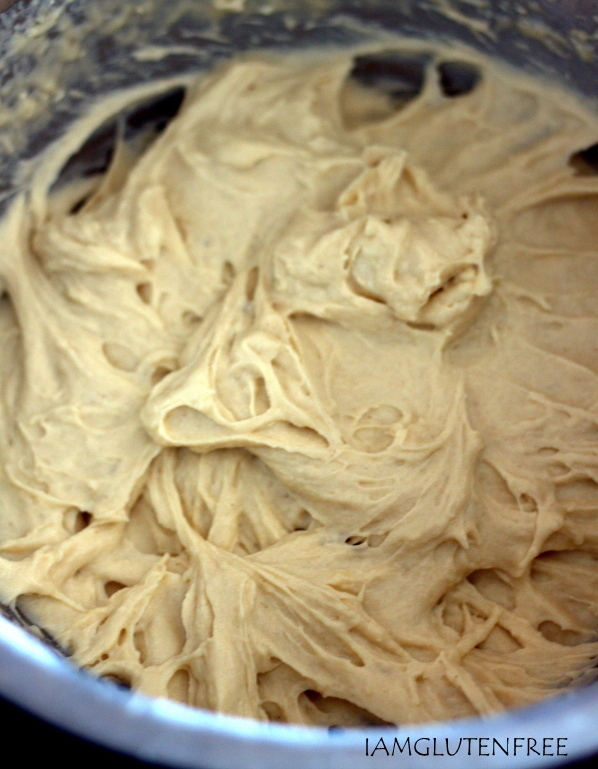 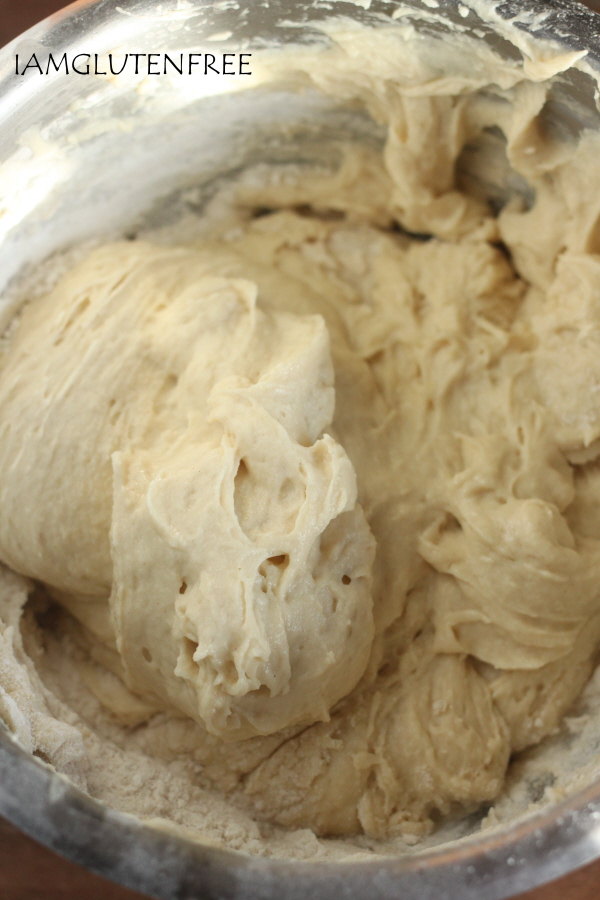 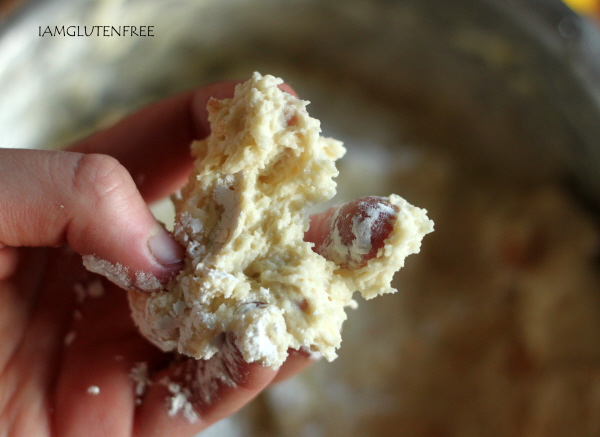 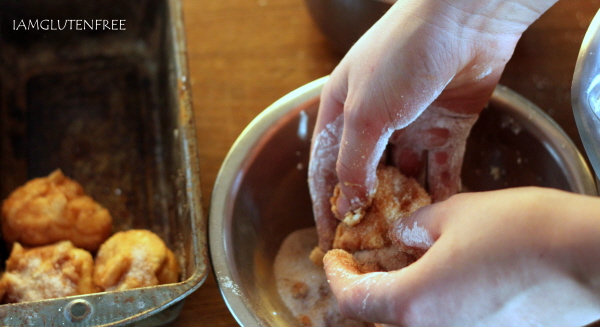 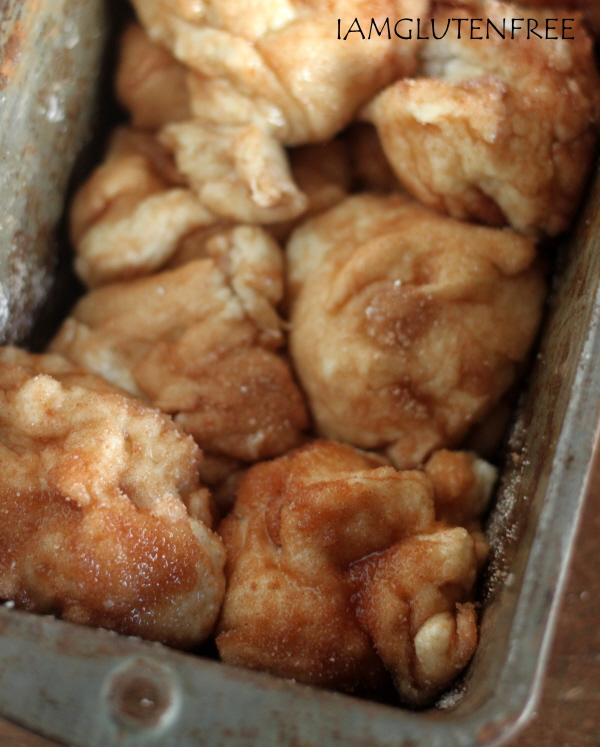 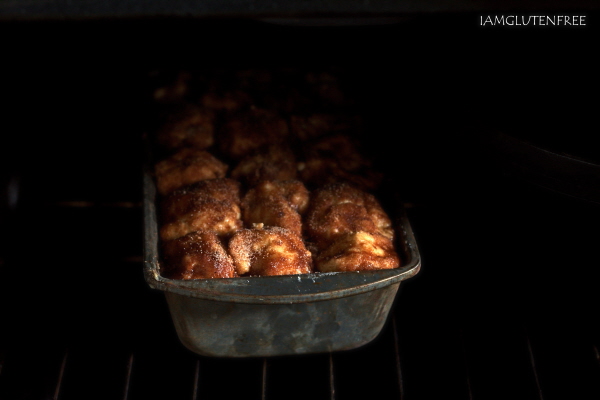 The bread rising in the oven.