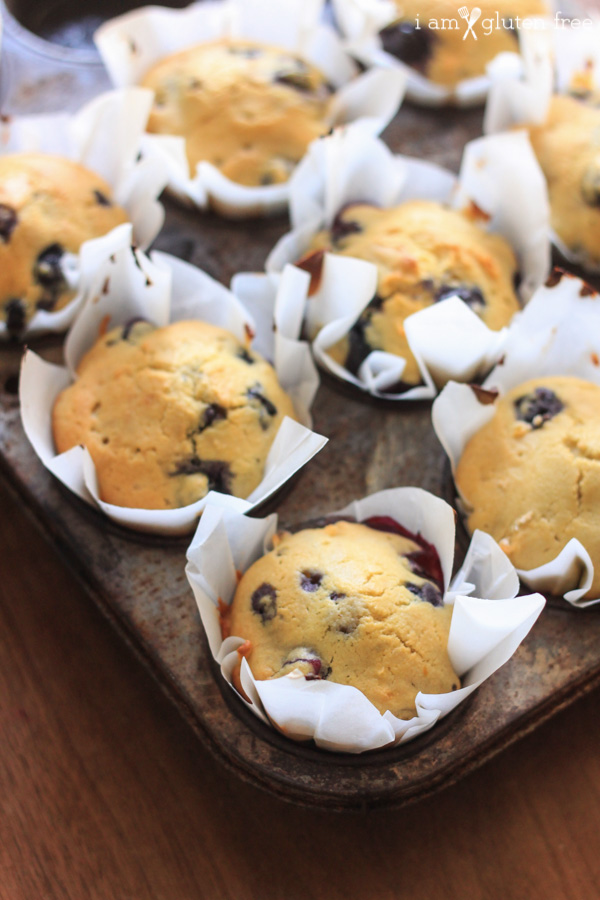 Yesterday I decided to make some chocolate cupcakes. The only problem was that we were completely out of cupcake liners.

For a while I was using these super cool (not) tiger striped cupcake liners.

I can’t really say that I’m sad they’re gone. Or that I’m sad to have to replace them with this more homemade (and less obtrusive) version.

So today, when I decided to make Lemon Blueberry Muffins, I just used this new method. Easy and virtually foolproof, except…

Except that I used wax paper instead of parchment paper. And one of them started on fire as I was taking them out of the oven.

That would be my fifth unintentional fire.

How to Make Your Own Tulip Cupcake Liners:

Step 1- Find a glass cup (or a small can) that is just a little smaller than a muffin hole. 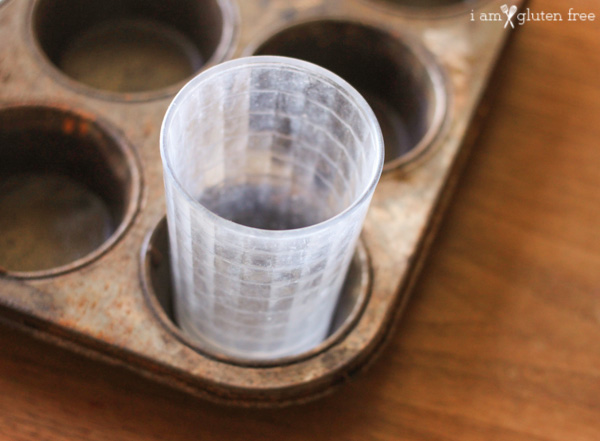 Step 2- Turn the cup upside down on your work surface. 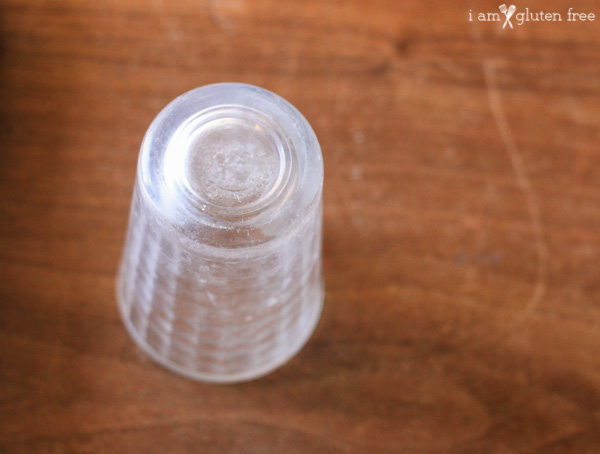 Step 3- Place a 5 by 5 inch square of parchment paper (not wax paper) on top of the cup and make sure the cup is more or less centered under the parchment paper. 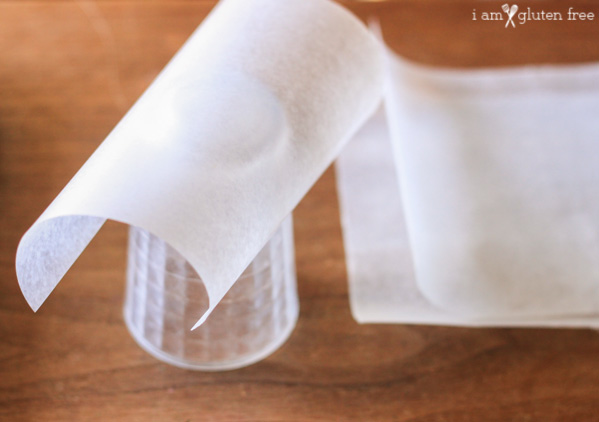 Step 4- Press the parchment paper down with your hand and make sure that it is flattened against the cup. Run your hand over it a few times to make it good and flat. 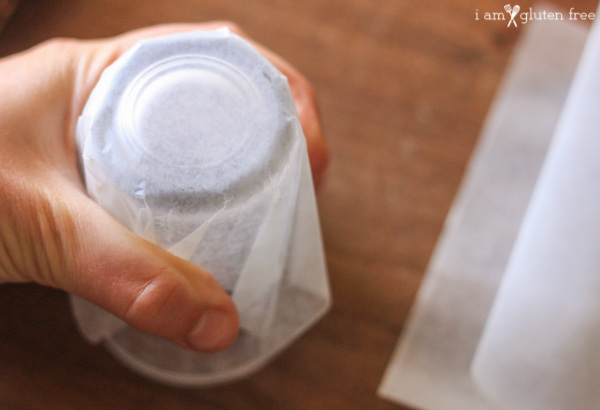 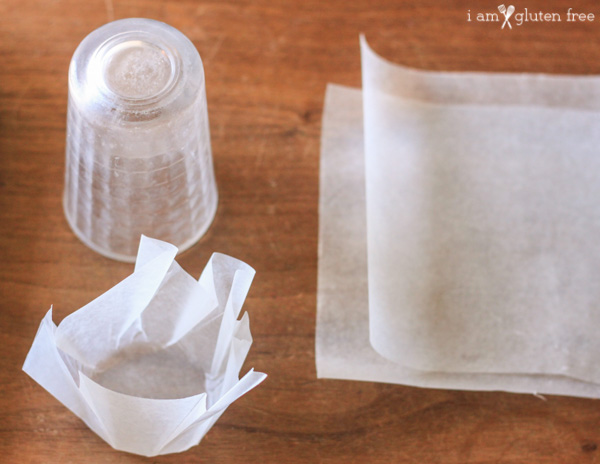 Step 6- Place your new cupcake liners in the muffin tin! 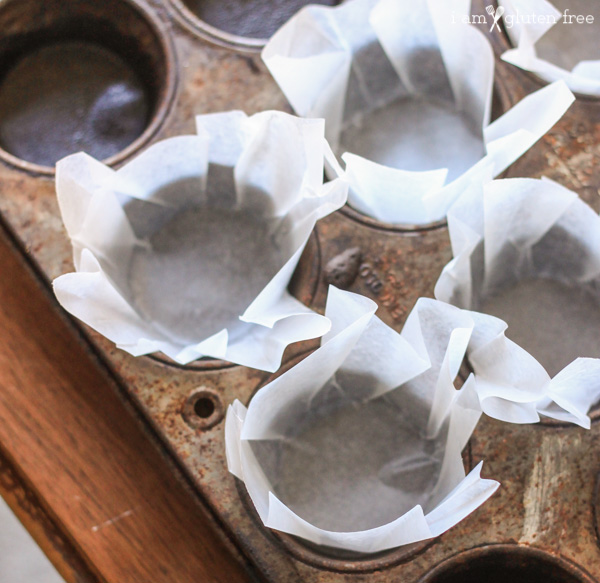 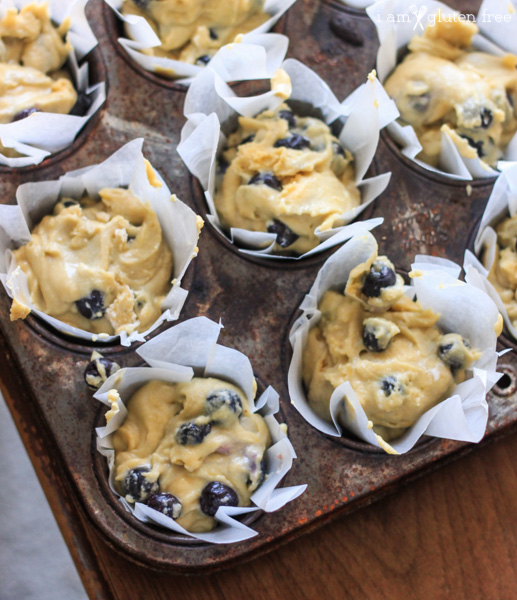 Step 8- Bake according to recipe instructions and enjoy! 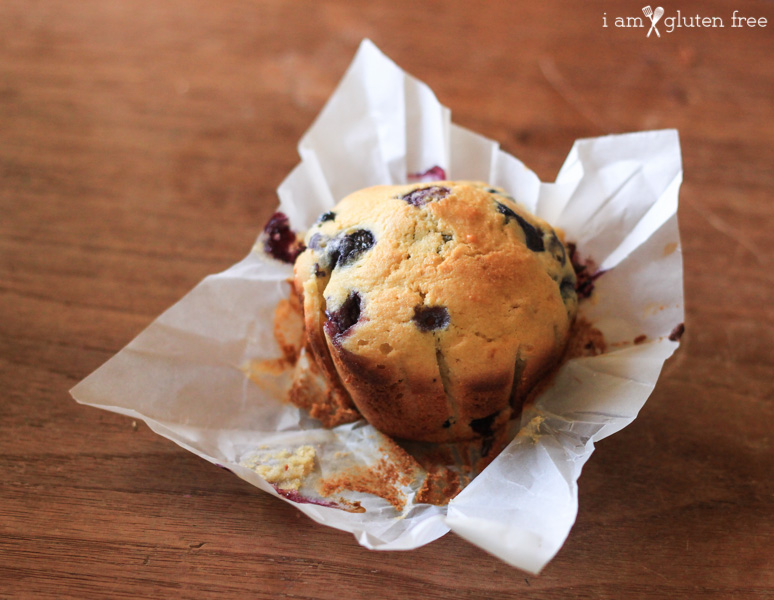 That’s it! I probably way oversimplified things, but there you are.