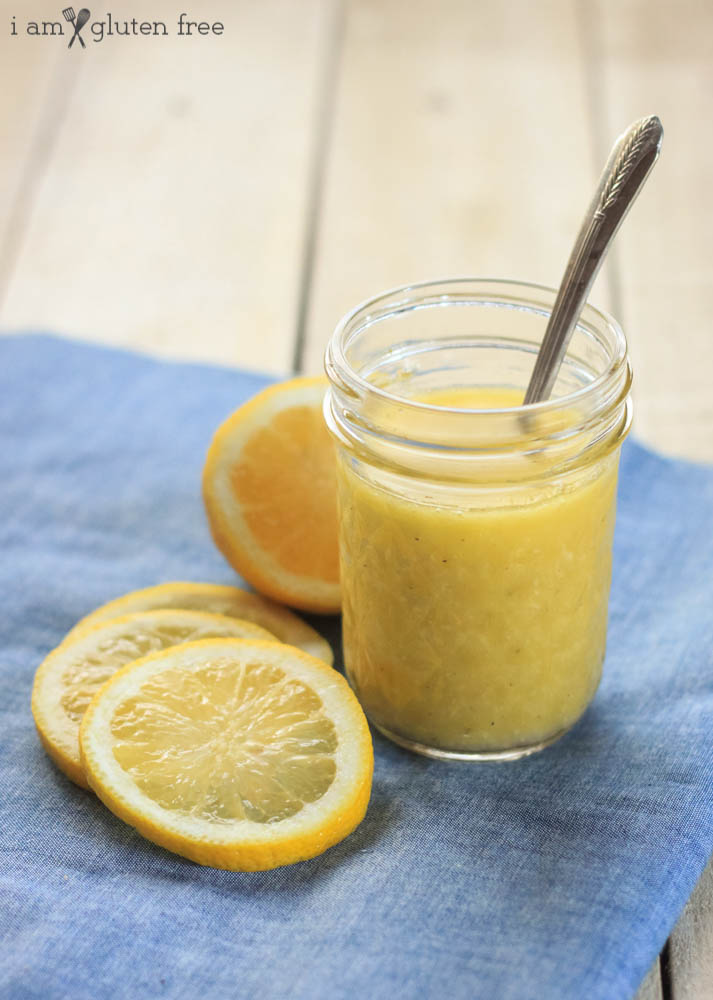 This week, for my favorite (aka only) brother-in-law’s birthday, my Dad cooked up a beautiful grilled salmon while my little sisters slaved on some roasted sweet potatoes and another sister and I competed over salad dressing.

Between her ranch dressing and my lemon ginger dressing, we had plenty to go around (though somehow she managed to convince everyone to eat her dressing instead of mine…mean, I know). It turns out that this lemon dressing is just as good on salmon as it on salad, so be sure to give that a try sometime. 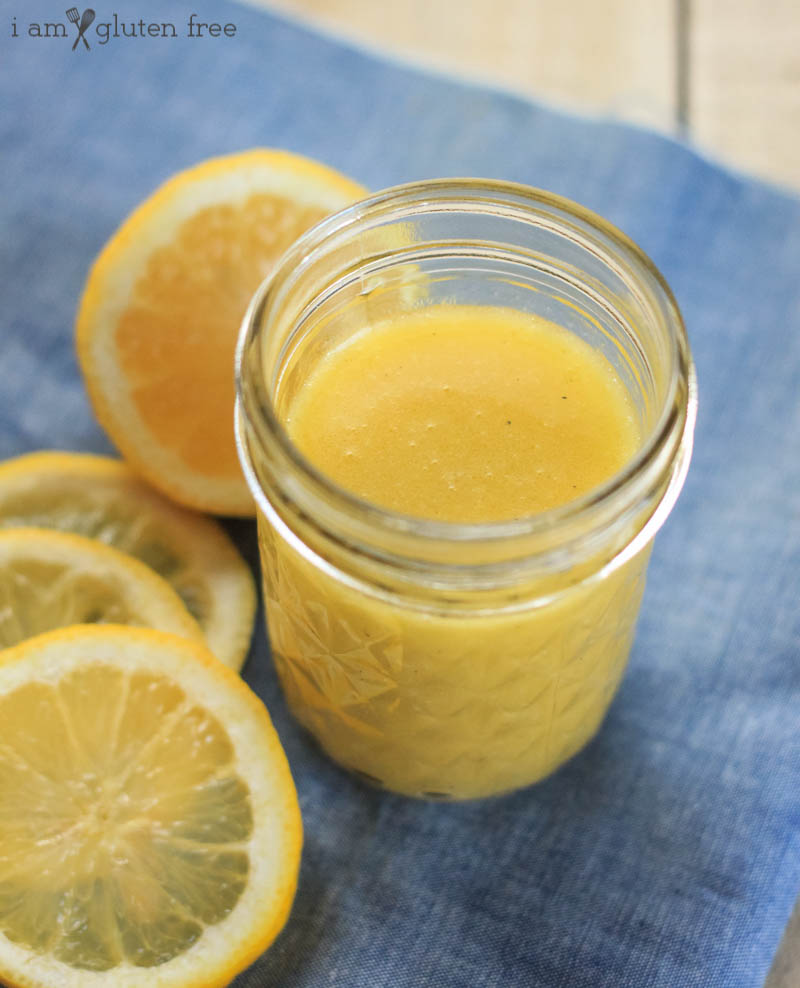 Then yesterday we had another birthday for one of my younger sisters, now not so young at thirteen. Yes, the dreaded teen years are upon her! We’ve all especially dreaded those years for this particular sister…since she is known as the family drama queen.

The birthday girl/drama queen ordered a “three-layer chocolate zucchini cake,” emphasis on three (don’t worry: Recipe soon). As I was frosting the three layer chocolate zucchini cake, the youngest sister, also known as Pig Awesome or Little Sweetie depending upon her mood, made an appearance. Little Sweetie/Pig Awesome always makes an appearance when there’s food to be had.

After licking a little smidgeon of the frosting and finding it agreeable, she sidled over to where I was spreading it on the cake. “When my birthday comes,” she announced gleefully, “I’m going to order a six layer cheesecake.”

Even now I shudder to think of the knowing smile on her face. The smile that says, as clear as day, “I get what I want.”

For now, people, make this light and lemony salad dressing while the sun shines. And I, at least, will be glad that Little Sweetie’s next birthday isn’t until February. 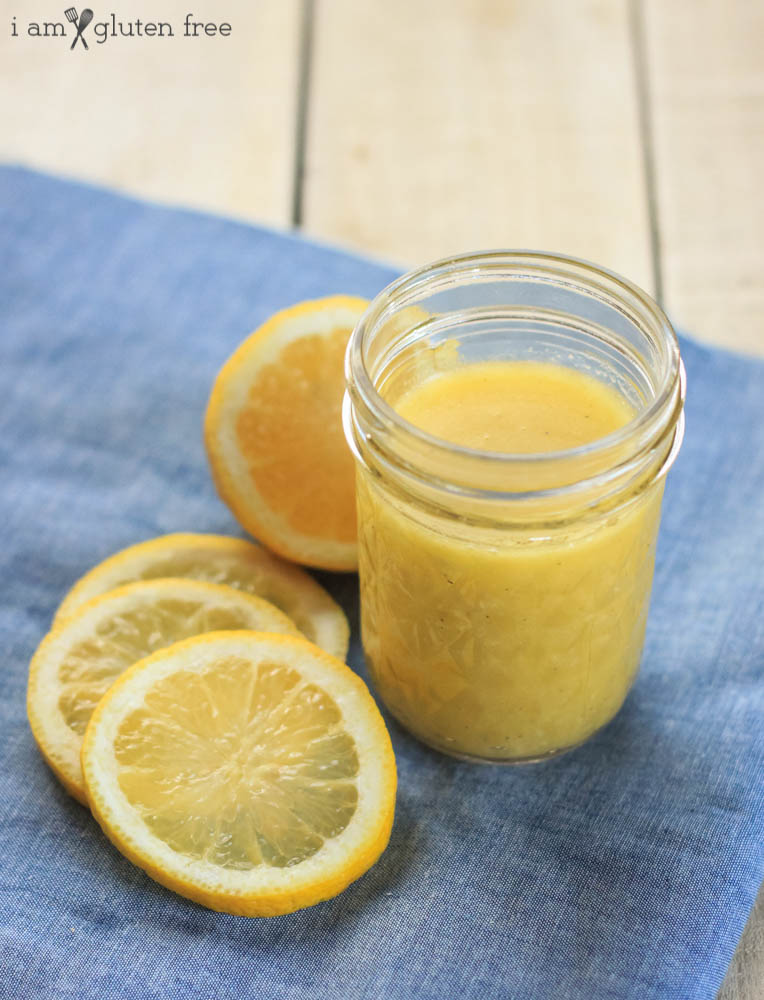