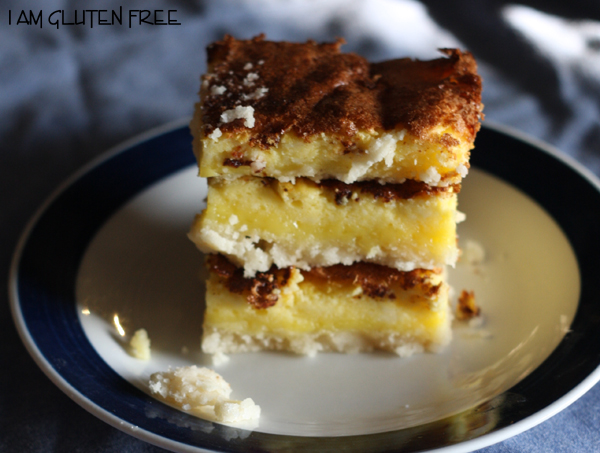 But this is getting too deep for me. Do you want to know something?

Baking is a spectator sport. 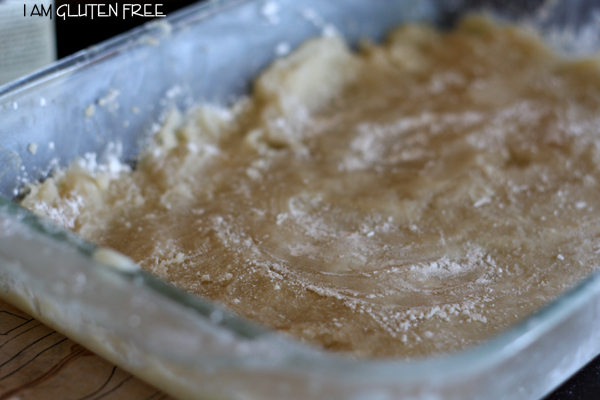 Usually I have at least one sister breathing down my neck, watching ever move.

Why do they watch?

No, that probably isn’t the reason.

They want to learn from me?

Nope. They don’t respect me enough for that.

Do I give them mercy?

I used to have a sign on the refrigerator. It was a magnet with a verse about special friendship on it. Attached to the magnet I had a piece of paper with gigantic black letters:

NO SNITCHING! SNITCHING IS A CRIME!

I don’t know what happened to that magnet. I think someone took it off because they couldn’t handle the meanness of it all.

Baking is a dangerous sport. You need to have proper control. I would advise that you get a special friendship no snitching sign for your refrigerator. Usually, I have Feo and Podrido watching me from their chairs. Seated on padded kitchen chairs, our cats also hope for mercy.

If you are Spanish, you are probably wondering why we would name our cats “ugly” and “rotten”?

Well, because it’s the honest truth. Feo isn’t exactly the prettiest cat, and as a kitten Podrido was fairly rotten. My little sisters have a weird fascination with doing Rosetta Stone Spanish, then pronouncing it awfully in poorly constructed sentences. They go around saying things like “Dos muchachos es uno feo y telefono y una bicicleta.”

Which, if you know even the tiniest bit of Spanish (which my sisters don’t), you get a combination of telephones, bicycles, and two ugly little kids.

Which is annoying sometimes (the Spanish, not the ugly kids). 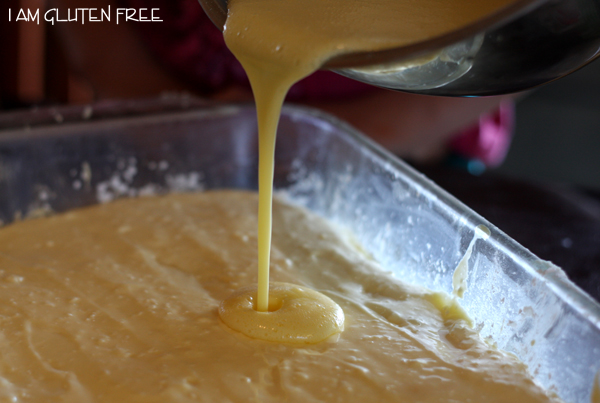 And so I bake with Ugly, Rotten, and my sisters watching me.

Does it add to the food?

Most likely, it takes away. When I’m not looking. 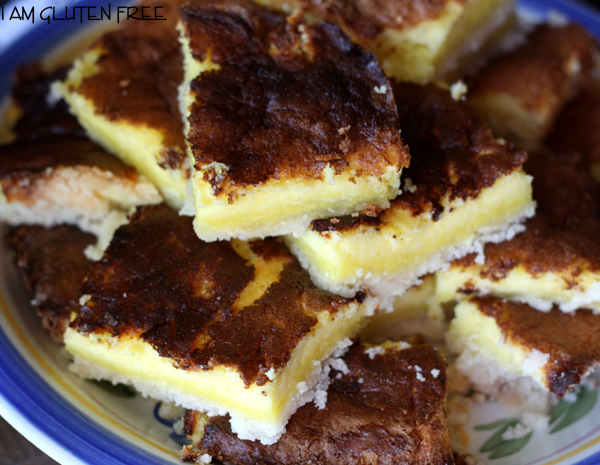 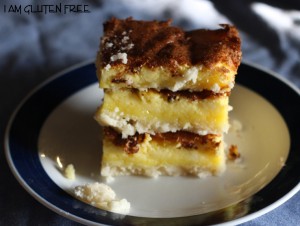 Print
Prep time
30 mins
Cook time
40 mins
Total time
1 hour 10 mins
These are gluten-free cheesecake-delicious-yumminess lemon bars. These have a pretty mild lemon flavor. Add more rind if you're looking for some serious zing.
Author: Linnaea
Recipe type: Dessert
Cuisine: Lemon Bars
Serves: 1 Dozen Bars
Ingredients
Instructions
Notes
NOTE: T'o grate the lemon rind, I wash one fresh lemon, then grate just the rind off. We have a four-sided cheese grater with each side having a different 'fineness' setting. I grate it on the smallest setting to thus get the finest grate possible.