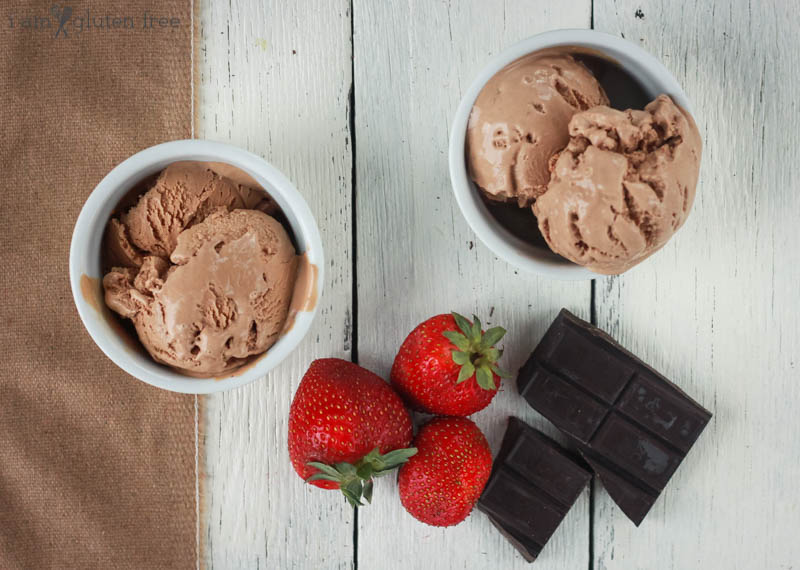 Okay, so I’m a wee bit behind on my income reports. Okay, a long way behind. But I want to continue doing this and I’m also super excited about some of the results I’ve seen this month. I’m also writing this post because I’d prefer to write this rather than do a bunch of homework. So, yeah, this is procrastination at its finest.
So that I don’t procrastinate too much longer, let’s get down to business here.

June was interesting because I was still working with Gourmet Ads then while making the switch to Mediavine while being an insane workaholic while trying to get ready for college while trying to keep up on blogging. So, the June income was a little disappointing. But! It was improvement over May. So, keep moving forward, right?

June Traffic: 33,517 (up by roughly 4,000) (you bigger bloggers are probably chuckling and saying something along the lines of “small potatoes.”)

Changes in June: Let’s see, in June the biggest changes I made were (1) continuing to put even more efforts into Pinterest and (2) trying to post more frequently and send newsletters more frequently. These would be, I say, the main reasons for the growth in June.

Changes in July: In July, I switched from Gourmet Ads to Mediavine. The Mediavine folks have been AWESOME! My income almost tripled despite the fact that my traffic actually dropped by quite a bit, and I now do not have to worry about things like ad placement, how many ads, etc. The Mediavine people do it all. So, the take home? JOIN MEDIAVINE.

Anyway, what changed in July that made me actually go down by 4,000 visits? Well, for one thing, I think July was a slump month for everyone (a lot of other bloggers seemed to be having similar traffic falls, which made me feel better), and secondly, I really didn’t post as much in July or market as much…because I was busy being an even more insane workaholic than I was in June (having suddenly realized that my blog probably wouldn’t make me millions before college and that I needed to earn some serious cash).

Changes in August: The biggest and coolest change in August was that I became part of a few gluten-free blogger groups on Facebook. This made a huge difference! It’s been fun to connect with other bloggers and exchange notes, and being part of the network is hugely beneficial because we all help each other out and gain traffic because of that. So, yes, this next month I hope to be an active member (in August I just sort of interacted when I could, which wasn’t that often). Despite the fact that I wasn’t actually that involved in the group last month, it still helped spike my traffic by almost 10,000 pageviews. Awesome. All those other bloggers deserve huge thanks, a hug, and some gluten-free cookies.

Way back in that May income report, I said something about having a goal to be making $200 a month by the time I started college. I kind of wasn’t really serious then (or at least I didn’t believe it could happen). So, yeah, I met my goal. Passed it, even. $200 doesn’t seem like much, but it actually pays for groceries for a month (I have an insane cheapskate budget).

Anyway, hopefully I’ll be checking back in at the beginning of October with some awesome (fingers crossed) September stats! Talk then.