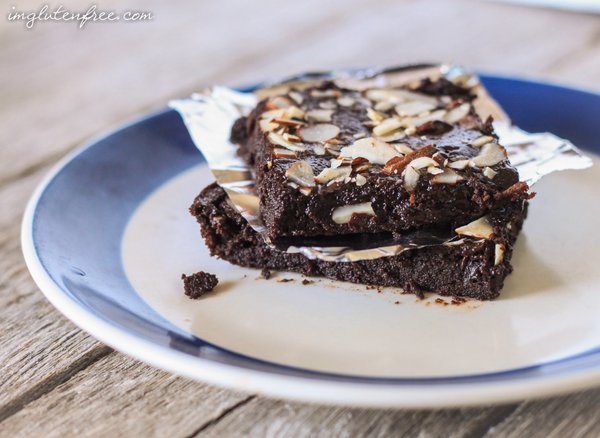 I feel so disloyal. 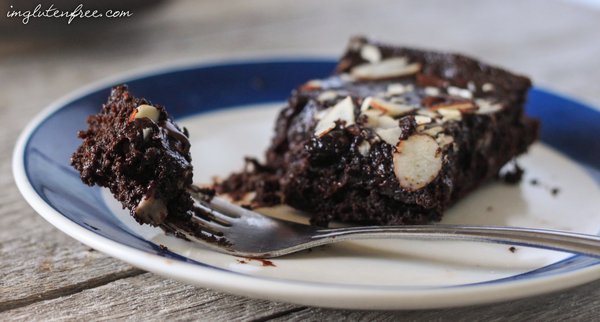 But we were out of flour yesterday. We needed a dessert.

(Yes, you heard me. We needed a dessert. This is a basic human right that we’re talking about here). 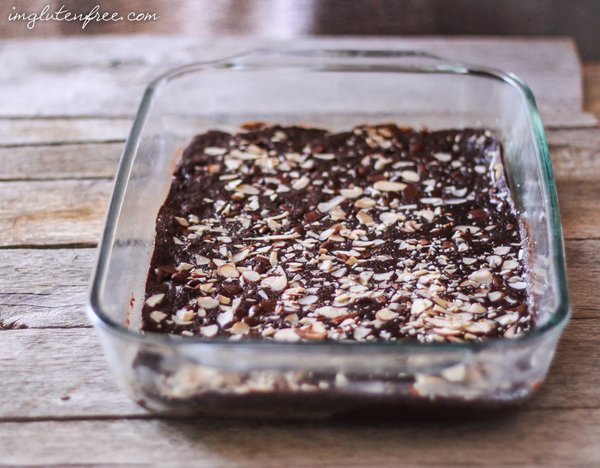 So I had to make dessert. It had to be quick and it had to be flourless. 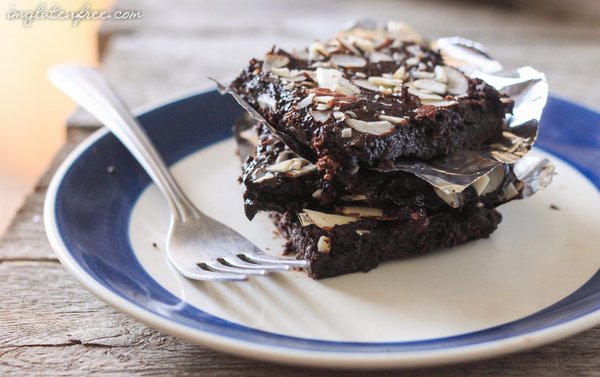 The result? Flourless fudge brownies. I won’t say that they’re better than the other brownies. They are definitely a little more “fudgy” than they are “brownie,” especially if you take them out of the oven a little earlier. 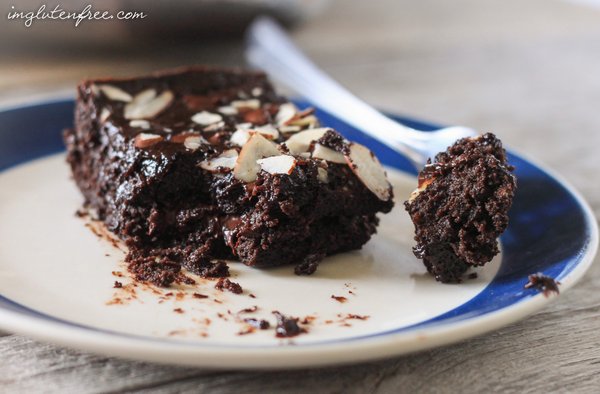 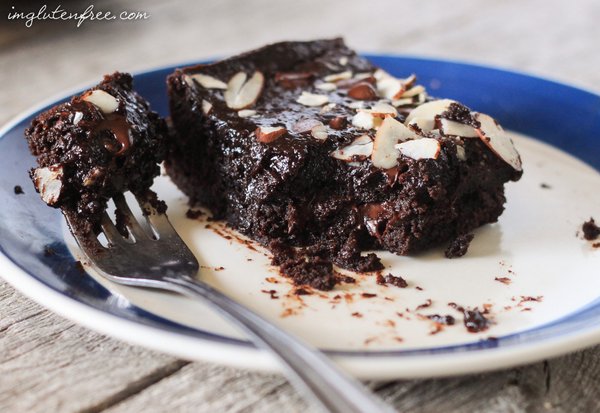 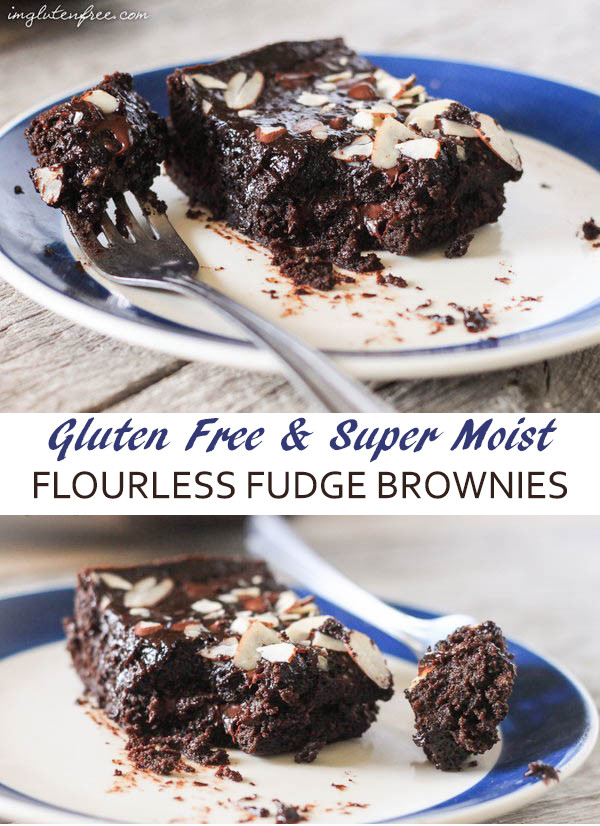