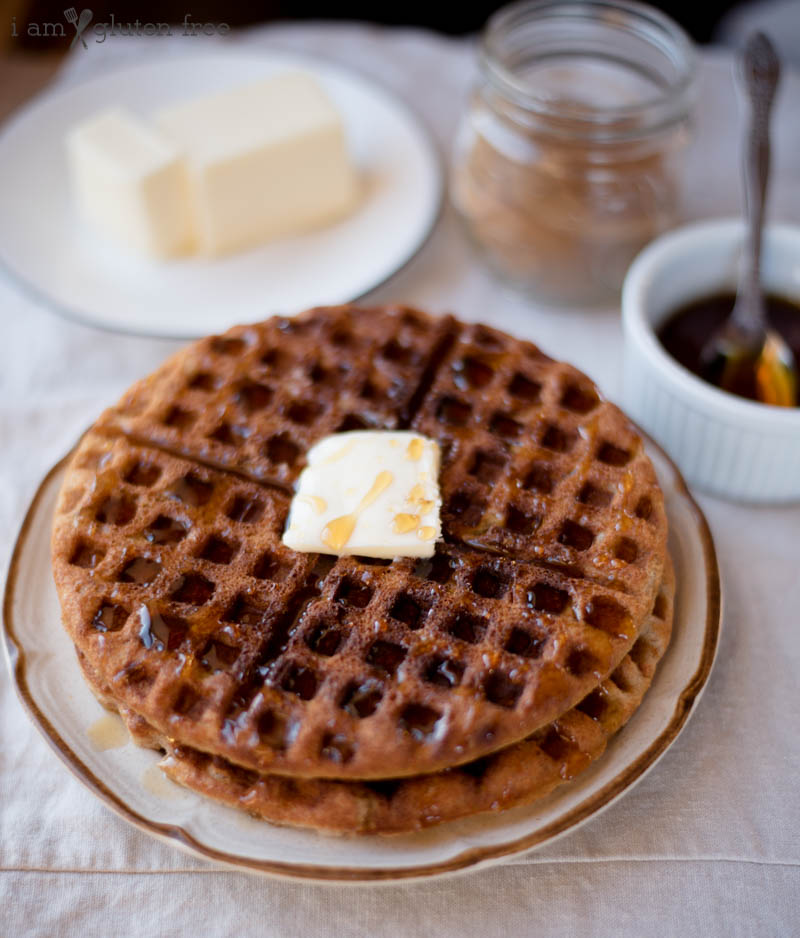 A few days ago I took out my new cast-iron waffle maker and gave it a shot. 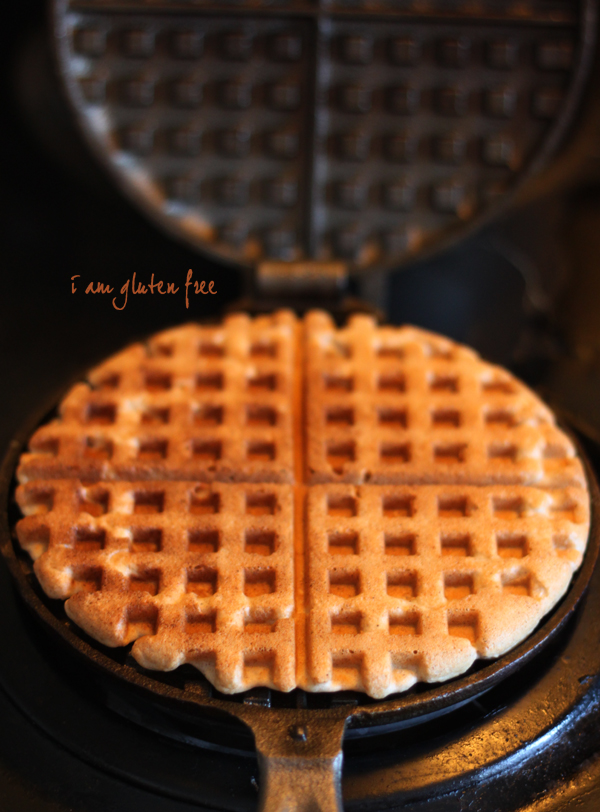 The nonstick waffle maker that I had broke down ages ago. It just couldn’t handle the effort of making waffles for tons of hungry little kids.

I’m not kidding about the ‘tons’. There may be just a few of them, but when they bear down upon me in hunger it feels like tons. They want tons, anyway. It’s incredible how much they can eat when they feel like it. 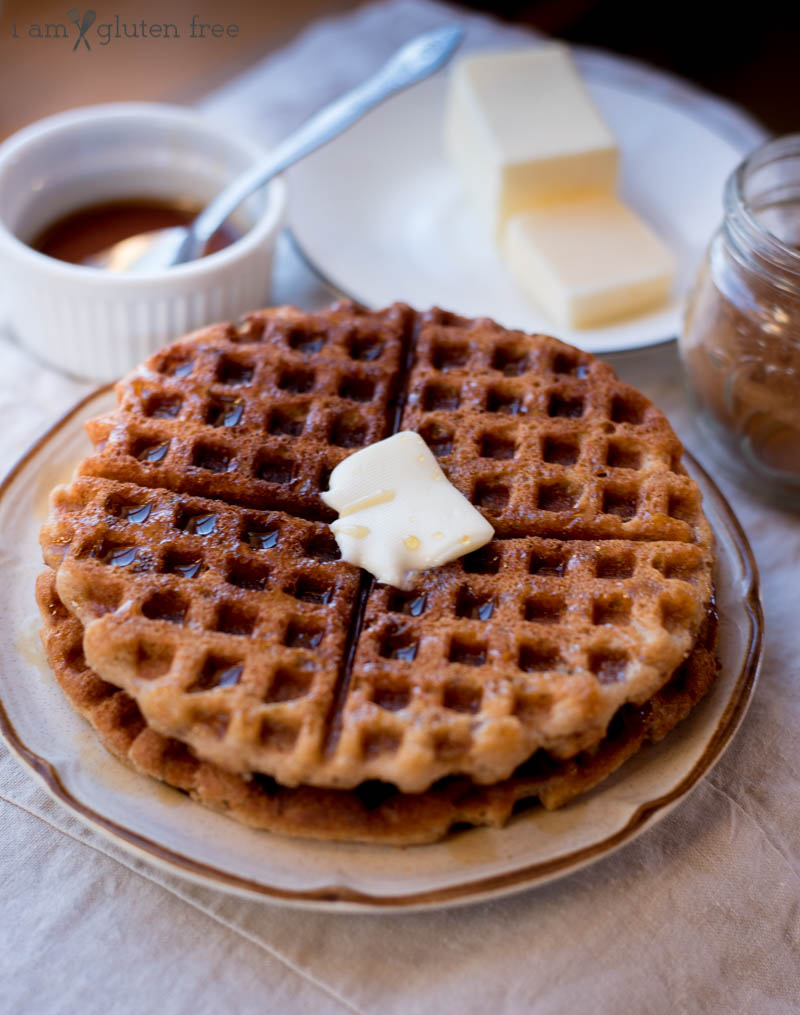 Anyway, I decided to make waffles. I might have made pancakes, except I was sick of pancakes. I was wanting the crunchy goodness of a waffle. And the little holes that you can fill with maple syrup. 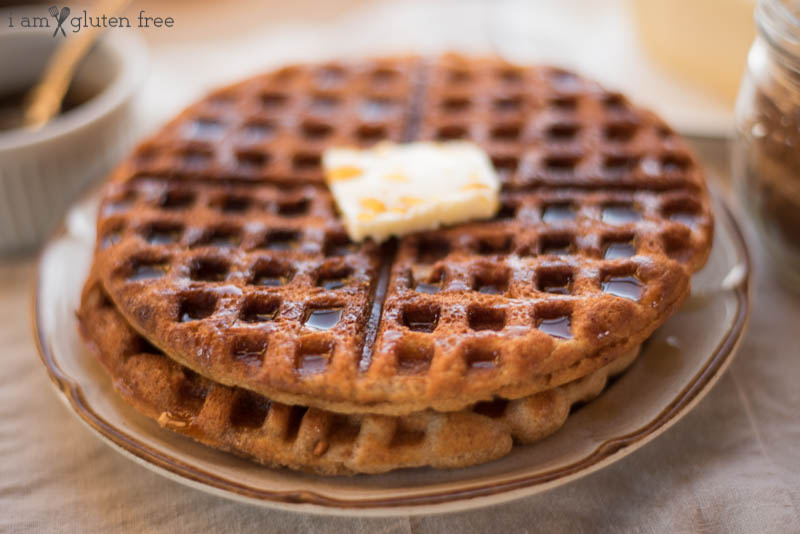 So I threw them together, playing the ingredients by eye. I love waffles made with vanilla extract, but for an extra twist I decided to add cinnamon as well. The result? Delicious. 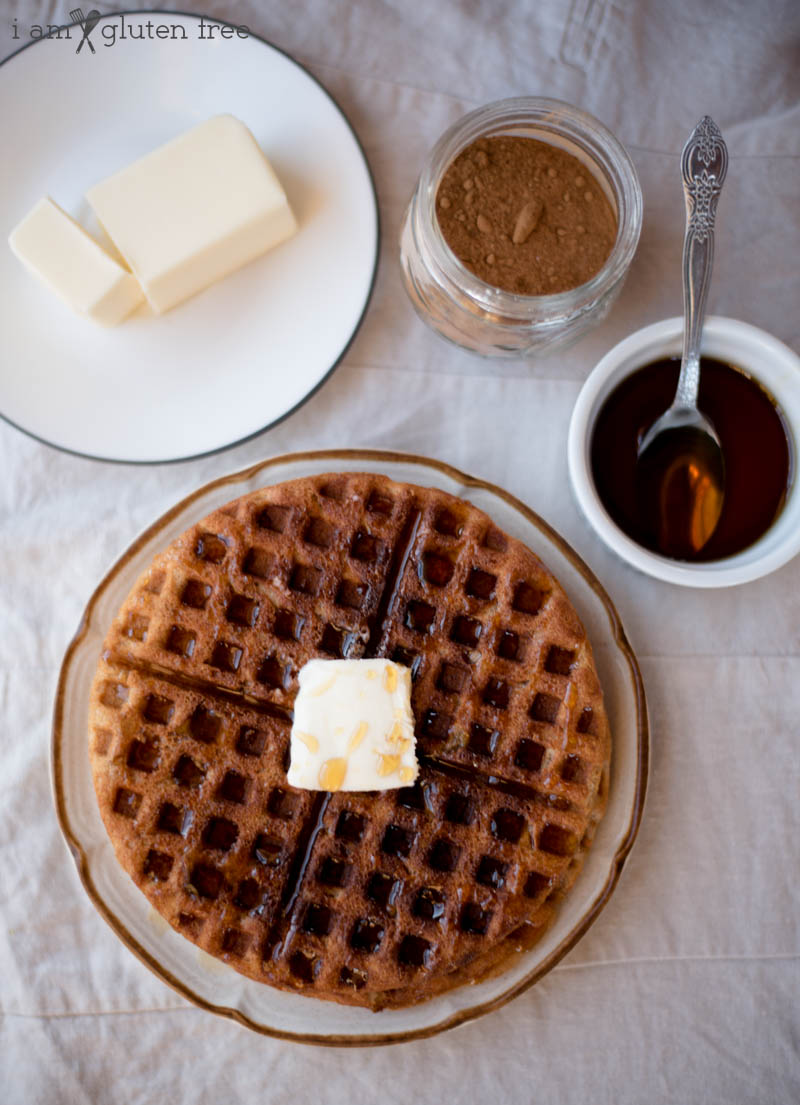 Now I’ve put the mixture in recipe form, since before it was just a pile of non-exact measurements tossing about in my brain. And I had to downsize it because you probably are not going to need five billion waffles. Oh, and the pictures aren’t as great as they could have been because there were tons of hungry little kids attacking me. 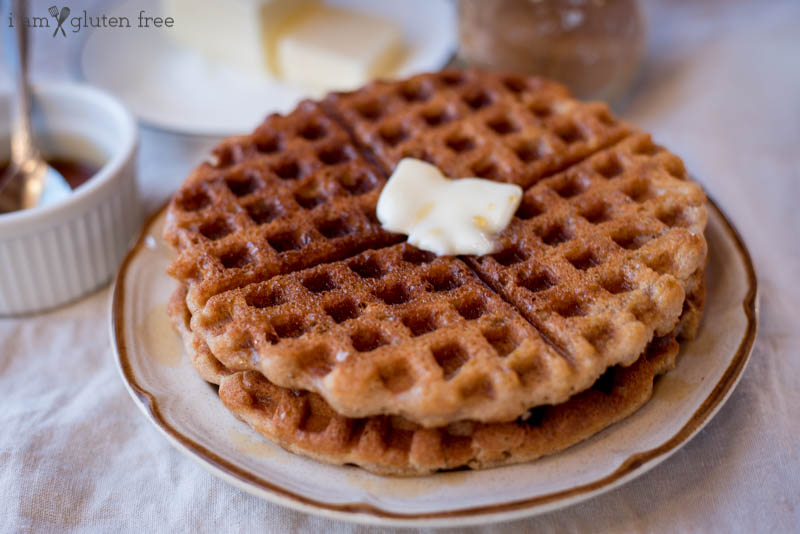 1 tablespoon pure vanilla extract (use the fake stuff if you want, but nothing tastes as good as the real thing)

If you have an electric waffle iron: Turn it on. If it’s nonstick, great. If not, grease it with some olive oil.

If you have a good-old fashioned waffle iron (like mine): Put it on the burner on medium heat. You’ll want to grease it with just a bit of olive oil, but not so much that it leaks out of the sides. But if you have one of these you’re probably an old hand at it already.

In a smallish bowl, mix together the dry ingredients.

In another smallish bowl, mix together the wet ingredients.

Add the wet ingredients to the dry ingredients, and stir until just blended.

Allow to set for five minutes.

Once mix has set, use a ladle to spoon the mix onto the waffle iron. Close immediately, or it will pour out the sides.

Cook for 3-5 minutes. If you’ve got a waffle iron like mine you will have to flip it over after about two minutes. Repeat process until the mixture is gone.