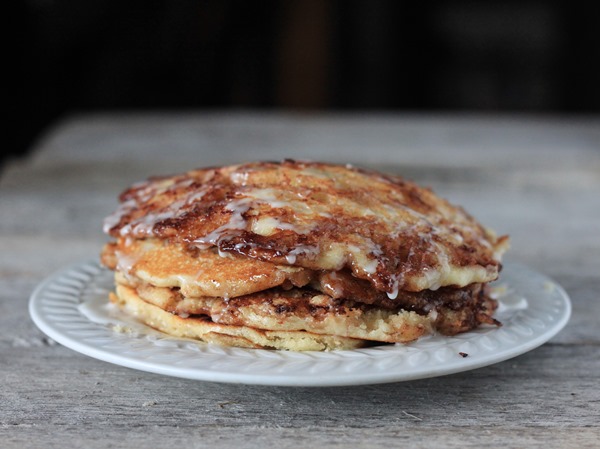 There’s something fun about taking pictures of food.

Maybe it’s because the food isn’t impatient. It sits perfectly still and lets me do what I want with it. When I’m taking pictures of my sisters, they never sit perfectly still and they have their own ideas about what they want to do. It’s also difficult to tell someone that the pose they are striking doesn’t look that great.

The food never has hurt feelings, even though sometimes I make it look terrible. 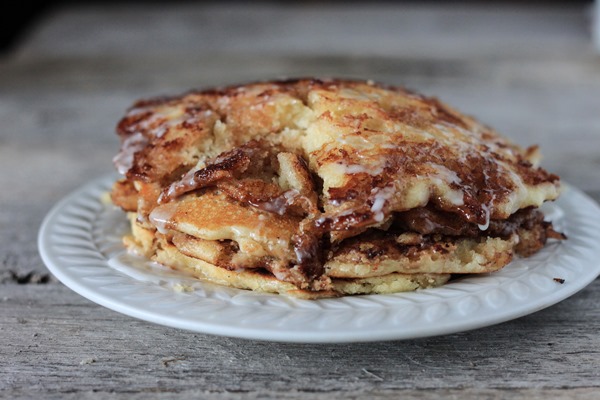 Food photography is much harder than I thought it would be. I’ve found that the best light in the house is right next to the big window in the living room. The living room, however, is where everyone congregates. By “everyone” I mean all nine of us, not to mention a dog and usually one or two cats (come on, we live on a ranch. We are allowed to have pets).

So I push my way in there and use the piano bench to build my food photography set. Everyone looks on. Mom and Dad add imput (they understand colors and lighting. I don’t). My sisters mostly just wait for me to be done so that they can eat. 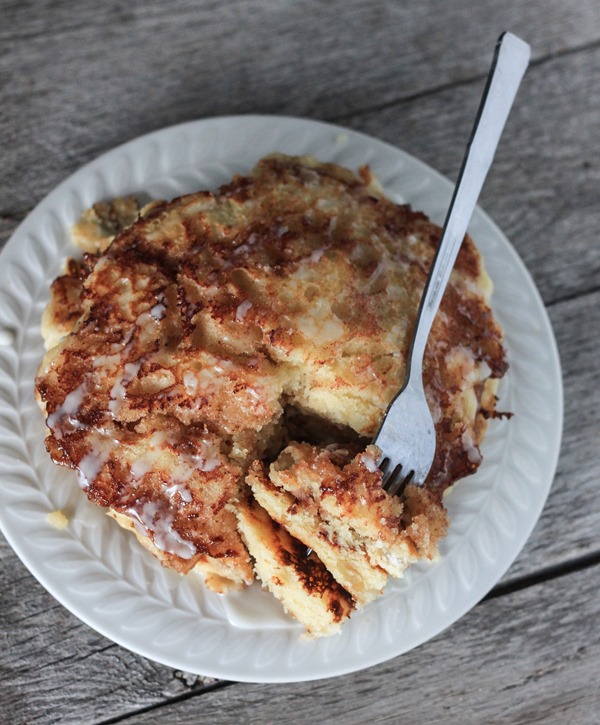 Sometimes, when it’s overcast or shady, I take the food outside.

Have I mentioned that we have two inside cats and twenty million outside cats? That at the sight of a pan they all come running and meowing?

Let’s just say that I have become extremely proficient at hissing threateningly. 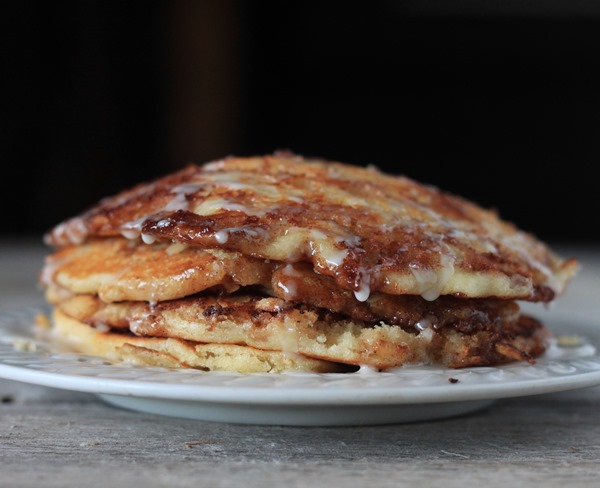 Now for the dirty details:

This recipe for gluten free cinnamon roll pancakes is quick and easy–pretty much no harder than https://nygoodhealth.com/product/maxalt/ making regular pancakes. Also, when you think “cinnamon roll” you think “sugar,” right?

NOT SO with these. I used honey, and it is every bit as sticky and good as sugar. Maybe better. Trust me. 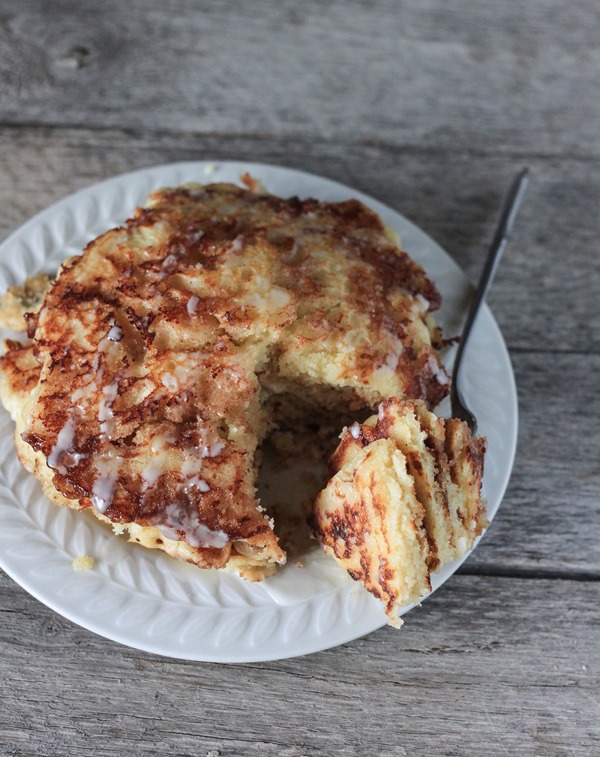 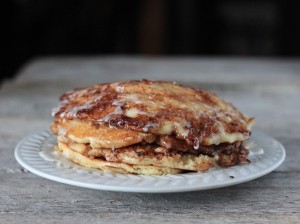 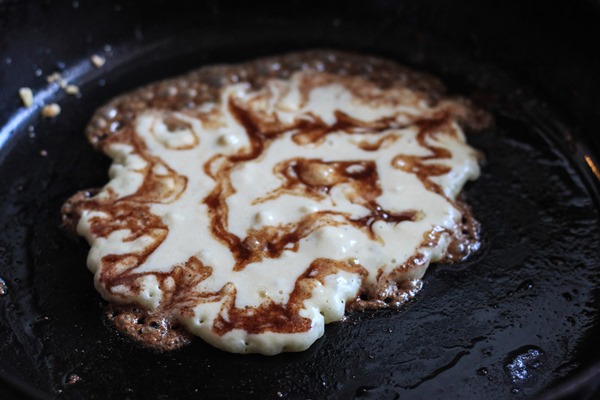 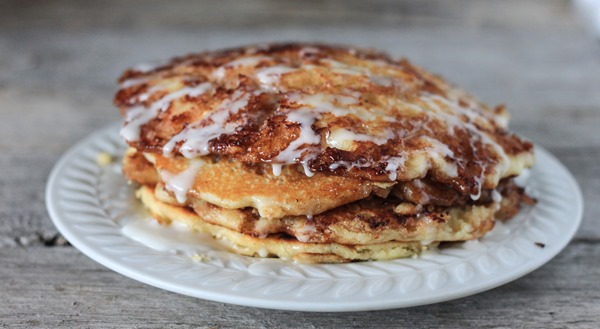 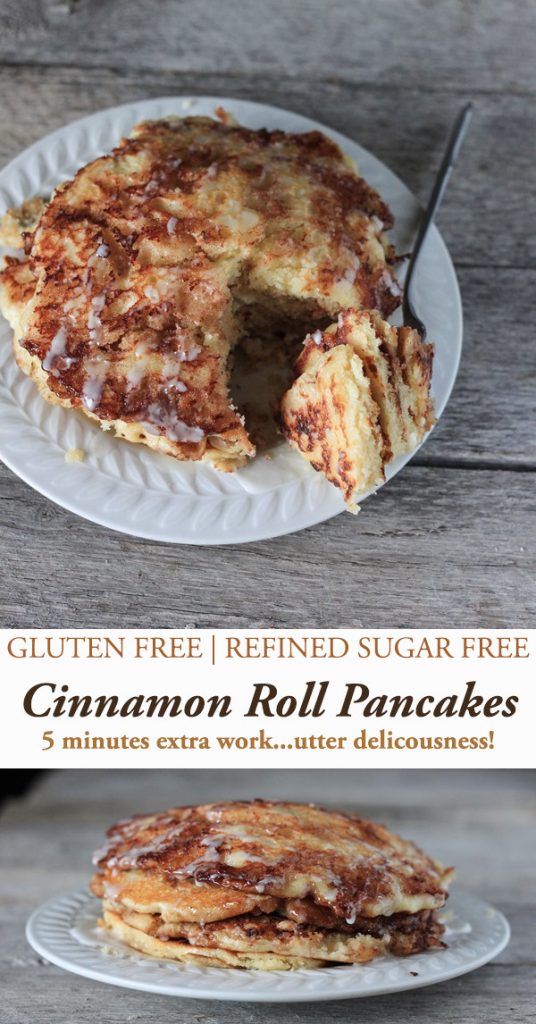