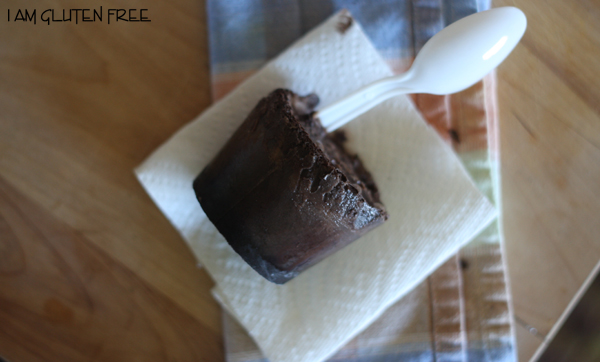 Sometimes, it amazes me how little people really know about eating gluten-free.
Yesterday, my sister was at a two-day horse camp.
They tried to help her. They really did. While everybody else ordered pizza, they ordered a salad for her, with some nice wheat bread-sticks on top of it.
Bread sticks contain gluten?!
Yes, it’s shocking. 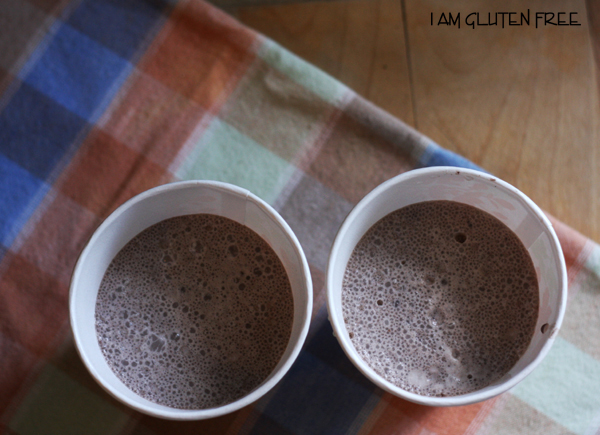 A couple years ago I was at a hospital. I broke my finger in an accident. It happens. So after staying overnight at the hospital, even though hospital food isn’t appetizing, I felt like eating breakfast.
“Any allergies?” The nurse asked.
“Yes, I can’t eat gluten…wheat.”
“Okay.” She said. “We’ll just give you some white bread then.”
It took me a little to explain that white bread still contains gluten. She was apologetic. They brought me some creamy rice Bob’s Red Mill cereal and an apple. I was amazed at how little a hospital knew about gluten intolerance. 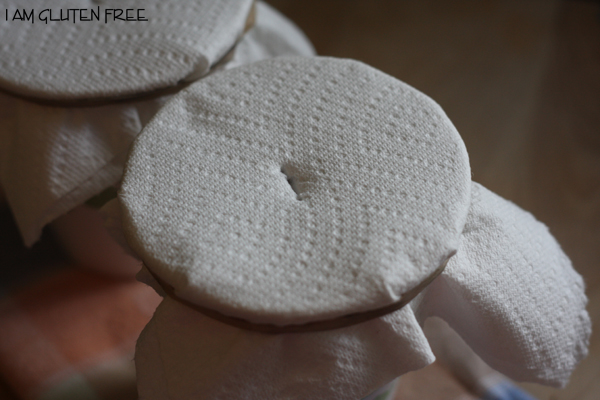 “covered with paper towel with hole in center”

Restaurants are even worse. They say they have a gluten-free menu?
Don’t bet on it.
I’ve heard countless stories about gluten intolerant people going to a restaurant, asking for the “gluten-free” food, and watching as the staff fries their grilled-cheese sandwich in the same pan as the glutenous sandwiches are fried.
Years ago, we gave up restaurants completely.
Want to know why?

Well, the last restaurant we went to was Perkins.
They served us up some ‘gluten-free’ eggs and bacon.
We weren’t the same for a week after, and we’ve called it Puke-ins ever since. For a reason.
It’s best not to go into the details. 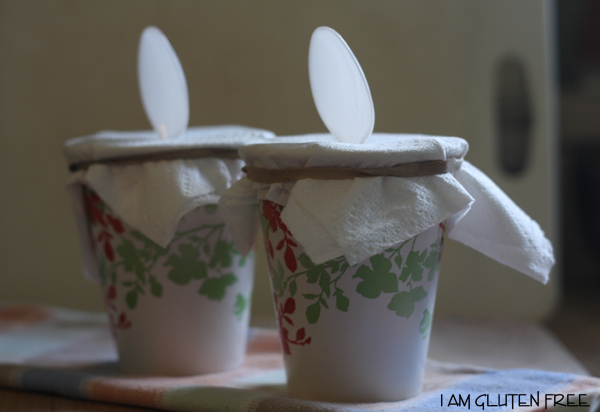 And the latest issue had the gluten-free world raving mad for weeks. Domino’s ‘gluten-free’ pizza did not go over well for the Celiacs. The pizza crust is made in a kitchen that makes a whole bunch of gluten crusts, and you expect us to eat it?
It was great that Dominos tried. Don’t get me wrong. Hopefully they’ll try a little harder and come up with a completely gluten-free pizza. Then I’ll be a sold fan.
But as it is I’m skeptical.

It’s sometimes funny how little the rest of the world buy xanax Vancouver knows about eating gluten-free. Some say it’s not even a real issue, that Celiacs aren’t actually affected when they eat gluten.
You bet we’re affected.

I can’t say how many times I’ve explained that we can’t eat gluten to somebody who really doesn’t understand. You’ll get one of four reactions, or all four at the same time:
Reaction number one: The person just stares at you with a blank expression on their face.
Reaction number two: You’ve just become a three-headed alien. You really shouldn’t have told them you have gluten intolerance.
Reaction number three: They forget what you said a minute ago and offer you some of their poisonous sandwich.
Reaction number four: They say that they feel really bad for you and that you must have a horrible life, then walk away wondering what on earth gluten is.

So here’s another recipe. I guarantee that it doesn’t call for any gluten. 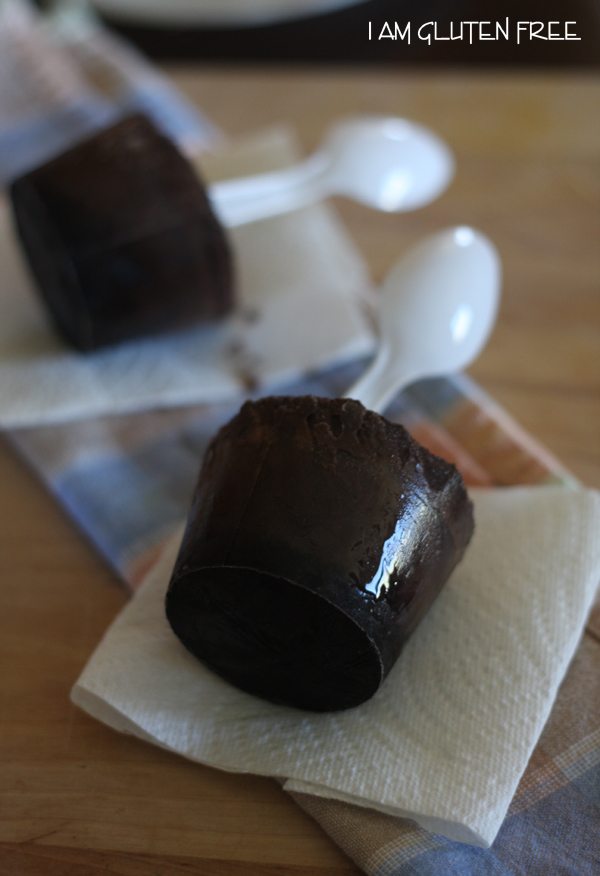 These are popsicles the poor man’s way. In other words, if you’re too cheap to buy the popsicle molds, I’m with you! And if your sister didn’t notice that you put popsicle sticks on the grocery list…I’m with you there too. You can always use Dixie cups and a spoon. Always.

If you’d prefer not to, though, I understand. Here’s a link for popsicle molds. You can buy sticks at the grocery store.

This is an easy snack, if you remember to make it the day ahead of time.

Hope you fit everything on schedule in on the longest day of the year! Happy summer solstice.

Blend all the ingredients together in your blender.
Pour them into two cups.
Place a paper towel on top of each cup, and use a rubber band to hold it on. Sort of like an old fashioned jar of canned jelly.
Using a sharp-tipped knife, cut a hole in the center.
Insert your spoon, end first, through the hole and into the cup.
Put in your freezer for at least 10 hours, until frozen good and solid.